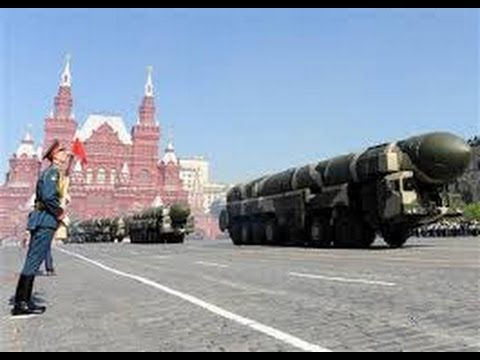 Russia has deployed equipment during the conflict in eastern Ukraine that can be used for nuclear weapons, NATO’s top military commander said.

While there’s no “direct evidence” that the Kremlin has made deployments of nuclear arms, U.S. Air Force General Philip Breedlove said on Thursday, “that does not mean that they may not have happened.”

“Lots of the systems that the Russians use to deliver nuclear weapons are dual-use systems -- they can be either conventional or nuclear -- and some of those systems are deployed,” Breedlove said.

Violence has continued in Ukraine’s easternmost regions despite a cease-fire agreed to in February, with NATO accusing Russian President Vladimir Putin of deliberately destabilizing the area following Russia’s annexation of Crimea last year.

“We do not need to make any adjustments to our nuclear posture,” Breedlove told reporters in Brussels. “First and foremost, we have a secure, a safe and a very capable nuclear response and that’s our mission -- to keep it that way.”

The North Atlantic Treaty Organization said last week that it was “deeply concerned” about Russia’s statements about possible stationing of nuclear weapons and their delivery systems in Crimea. Putin told a documentary film aired on Russian television two months ago that he was ready to put his country’s nuclear forces on alert when he annexed the Crimean peninsula in March 2014.

During the lull in fighting since the February cease-fire, Russia has “resupplied and stockpiled forces” in eastern Ukraine, Breedlove said.

He said NATO will assess a joint request from the Baltic nations -- Latvia, Lithuania and Estonia -- for more troops to counter increased threats from Russia, with which they share a border. The three countries said they want NATO to provide more than the increased air patrols and rotating U.S. troop presence secured last year.

“Any request that a nation sends forth in such a serious manner, we will look at,” Breedlove said.