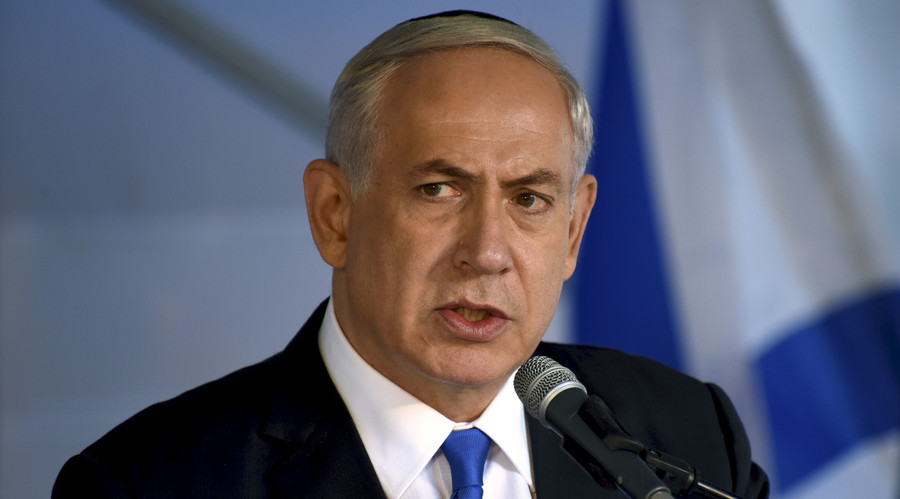 Israel wants to quash an arrest warrant prepared by a Spanish judge for Benjamin Netanyahu over the deadly 2010 IDF attack on the Gaza Freedom Flotilla that killed ten people.

The Israeli PM and six other former ministers would be arrested if they set foot on Spanish soil.

“We consider it to be a provocation,” said an Israeli foreign ministry spokesperson. “We are working with the Spanish authorities to get it cancelled. We hope it will be over soon.”

Judge Jose de la Mata, who drew up the warrants, ordered the police and civil guard to notify them if any of the seven enter Spain.

Israeli Defence forces carried out a deadly attack on the Freedom Flotilla aid ship Mavi Marmara, which was attempting to bring supplies to Gaza, in contravention of an Israeli-imposed blockade.

Nine activists were killed during the raid that took place in international waters some 150km from Gaza, one more died of wounds later that month.

Autopsies revealed the nine Turkish men were shot with 30 bullets and five were killed with close-range bullets to the head. 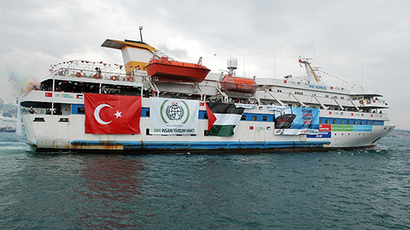 The investigation began after Spanish activists that were part of the flotilla filed a criminal complaint against the Israelis involved in the raid. In June this year, the five year investigation was put on hold, but can be reopened if any of the suspects visited Spain.

A UN report slammed the deadly IDF raid: “Israel’s decision to board the vessels with such substantial force at a great distance from the blockade zone and with no final warning immediately prior to the boarding was excessive and unreasonable.”

South Africa will liaise with Interpol Turkey to extradite the Israelis should they arrive. A court in Istanbul issued arrest warrants for the four in 2014.

Gadija Davids, a South African journalist, first made the complaint about the attack in 2011. She says she was kidnapped and assaulted before being imprisoned in Israel after the IDF stormed the aid ship.

“This decision has allowed us to hold these commanders, now fugitives from justice responsible to answer for crimes that were committed in the high seas,” Davids said.