Putin Learns the Hard Way that Crimean Crime Does Not Pay 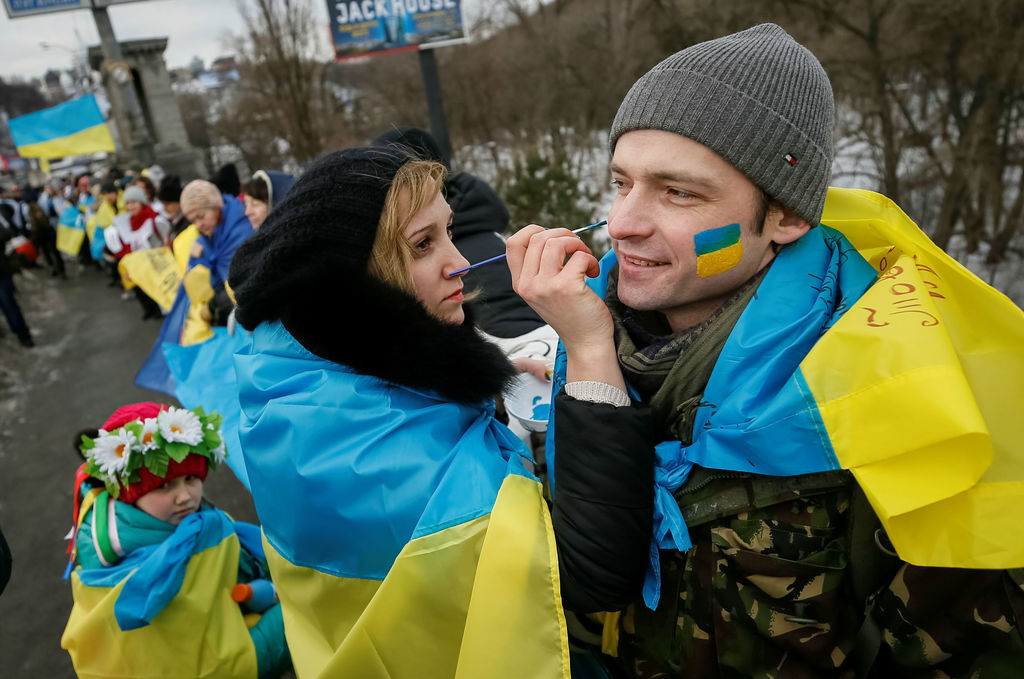 Ever since the stunning Russian takeover of Crimea in early 2014, it has become popular to regard Russian President Vladimir Putin as some kind of geopolitical genius. The international media regularly depicts him as a James Bond-style supervillain, always a few steps ahead of his hapless Western opponents as he determines the fate of the world from the depths of his Kremlin lair. It is easy to imagine Putin taking personal pleasure in such hyperbole, seeing it as a reflection of Russia’s resurgence and his own prominent place in history. If he is honest with himself, however, there must also be moments when he reflects on the mounting costs of his Crimean conquest and regrets ever having given the fateful order to invade.

At first glance, Putin’s recent achievements would appear to justify the current hype. Over the past three years, he has been credited with invading mainland Ukraine, turning the tide of the Syrian conflict, undermining the EU, and putting Donald Trump in the White House. These bold gambits have made Putin the most talked-about personality in world politics and pushed Russia back to the top of the global agenda. The real question, however, is whether any of this has actually served Moscow’s interests.

Economically, the answer is a resounding “no.” The Russian economy, once a magnet for international investment and the engine behind Putin’s domestic popularity, has been badly mauled by the aftershocks of his foreign policy adventures. Russians are significantly poorer today than they were three years ago. To add insult to injury, they must watch as increasingly limited state resources are diverted from basic public services to the military.

Putin’s foreign policy exploits have certainly succeeded in transforming the geopolitical conversation, but there is little evidence to suggest Russia has benefitted from this changing tone. Crucially, the attack on Ukraine has reinvigorated the Kremlin’s traditional nemesis, NATO. The military alliance is currently enjoying a new lease on life after a quarter of a century in search of a coherent post-Cold War role. There is now an increased NATO presence close to Russia’s borders, while individual member states are boosting their military spending.

Putin’s imperialism has also served as a wonderful NATO recruitment tool. Montenegro’s impending NATO membership represents a huge strategic shift in a region once considered Russia’s backyard. Even arch-advocates of neutrality like Sweden and Finland are now actively debating the merits of NATO membership. If the invasion of Crimea aimed to thwart NATO, it has backfired spectacularly.

The Russian leader’s revanchist foreign policy has proven equally self-defeating elsewhere. Across the EU, escalating Kremlin cyber warfare and hack attacks have forced governments that would much prefer a policy of business as usual to reluctantly acknowledge the growing Russian threat. Likewise, Putin was widely credited with helping to sway Britain’s EU referendum, but this success has failed to produce the desired results. Post-Brexit London has shown no signs of softening its stance on Russian sanctions. To the contrary, UK leaders have gone out of their way to demonstrate their continued support for Ukraine and resolve with regard to Russia.

The election victory of Donald Trump has been similarly anticlimactic. The exact role Russia played in Trump’s triumph is still the subject of heated debate, but there can be no mistaking the Kremlin’s undisguised glee at his success. This enthusiasm now looks to have been hopelessly misplaced. Trump has already dropped one key adviser over his Russian ties, and appears to be rapidly distancing himself from earlier talk of “grand bargains” with Putin. No wonder Kremlin TV channels have abruptly ended their love affair with all things Trump.

Closer to home, the seizure of Crimea has spread panic throughout the former Soviet sphere and left Putin’s Eurasian Union dream in tatters. Instead of embracing the concept of ever-closer union with Russia, most of the former Soviet republics are now nervously looking to put as much distance as possible between themselves and the Kremlin. The recent war of words with formerly pliant Belarus is an indication of just how far things have deteriorated.

The biggest setback of all has occurred in Ukraine itself. Putin’s hybrid war sought to destroy the Ukrainian state; instead, it succeeded in consolidating Ukrainian national identity in ways few would have thought possible prior to 2014, while encouraging the creation of a formidable military bulwark against further imperial adventures. The loss of influence in Ukraine is a genuinely historic blow to Russian interests that will echo for generations.

None of this was inevitable. If Putin had not invaded Crimea, relations with post-Maidan Ukraine would have eventually stabilized and pragmatic compromises could have been reacted. The Kremlin would not have spent the intervening three years in a downward spiral of hybrid hostilities that have earned Russia new enemies while bringing few tangible benefits. Russia would still be a G8 nation and a welcome partner at the top table of world affairs. Instead, Putin will mark the third anniversary of his Crimean crime with no end in sight to an escalating geopolitical confrontation that is entirely of his own making.

Peter Dickinson is chief editor of the UATV English-language service and publisher of Business Ukraine and Lviv Today magazines.