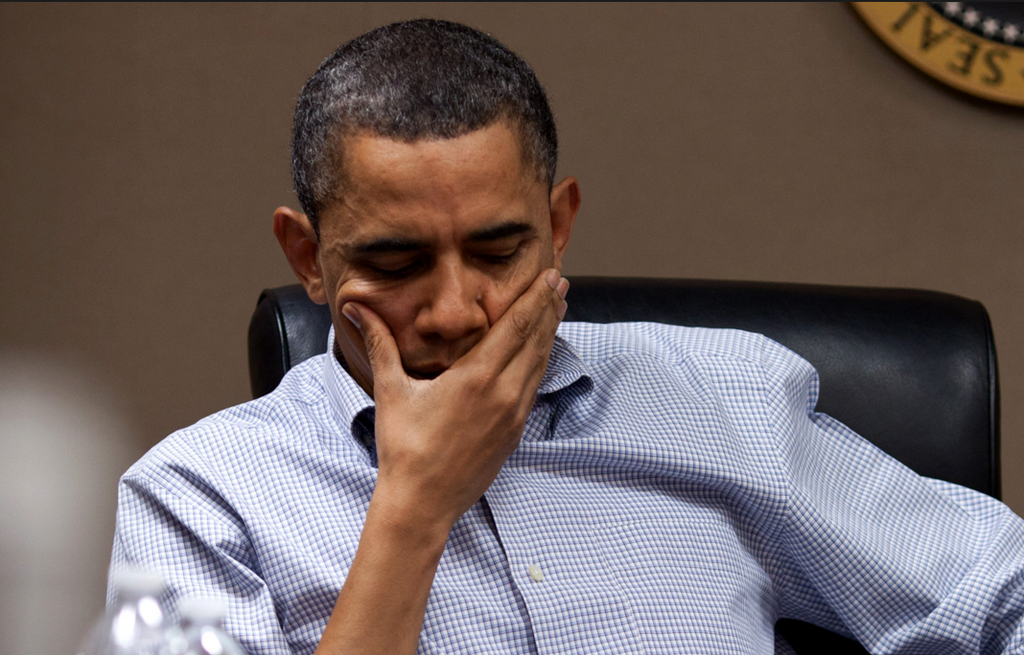 The United States Department of Labor just released the labor statics for 2015 and Obama has broken a 38-year-old record, but it’s not the type of record you want to break as a president.

Check Out 7 Reasons Why Glasses Should be Bought Online

A record average of 93,671,000 Americans 16 or older did not participate in the nation’s labor force in calendar year 2015, and the average labor force participation rate was 62.7 percent, a 38-year low, according to data released Friday from the Bureau of Labor Statistics (BLS).

The participation rate, the percent of the population who participated in the labor force by either having a job or actively seeking one, averaged at 62.7 percent in 2015 which has not been this low since 1977—a span of 38 years.

You will notice the 93,671,000 number is defined as people “who did not have a job and did not actively seek one”. Sounds exactly like the people who democrats are willing to support, doesn’t it?

Bernie Sanders is licking his chops with those numbers, because all of the free stuff he wants to give out while the rest of us work for it will make these 93,671,000 very happy, as you can imagine.

The list of Obama’s accomplishments continues to grow all the time. We will have to see what else he can add to the list during his last year of his presidency.