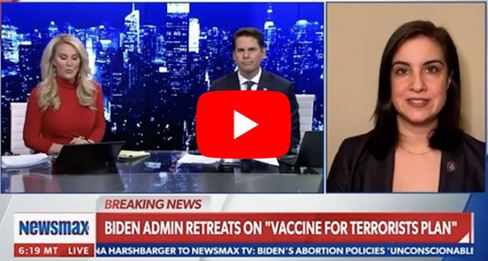 It’s been five weeks since I was sworn into office and I’m extremely proud of what we’ve accomplished so far.

The pandemic has devastated our restaurants and taverns, with more than 100,000 closed and 2.1 million employees out of work. It’s been even worse in New York City because Governor Cuomo and Mayor de Blasio have unfairly kept our restaurants closed while indoor dining has been allowed Upstate and on Long Island.

We called them out for the harm they were doing and they’re finally letting our restaurants open up their doors this week.


Governor Cuomo’s nursing home scandal shattered the trust placed in him by New Yorkers.  When the Governor’s decision requiring nursing homes to accept COVID-positive patients first came to light, I immediately called for an investigation.

Now, it’s finally been revealed that the Cuomo Administration undercounted COVID-related nursing home deaths by up to 50%.


Everybody knows that kids need to get back to school.

When Governor Cuomo and Mayor de Blasio refused to reopen schools or allow our children to compete in scholastic sports, I called on them to return the $4 billion in federal education aid New York received if they kept them closed.  Now, elementary schools are open and middle school students will be back in their classrooms soon.

I will continue fighting until every child is back in school.