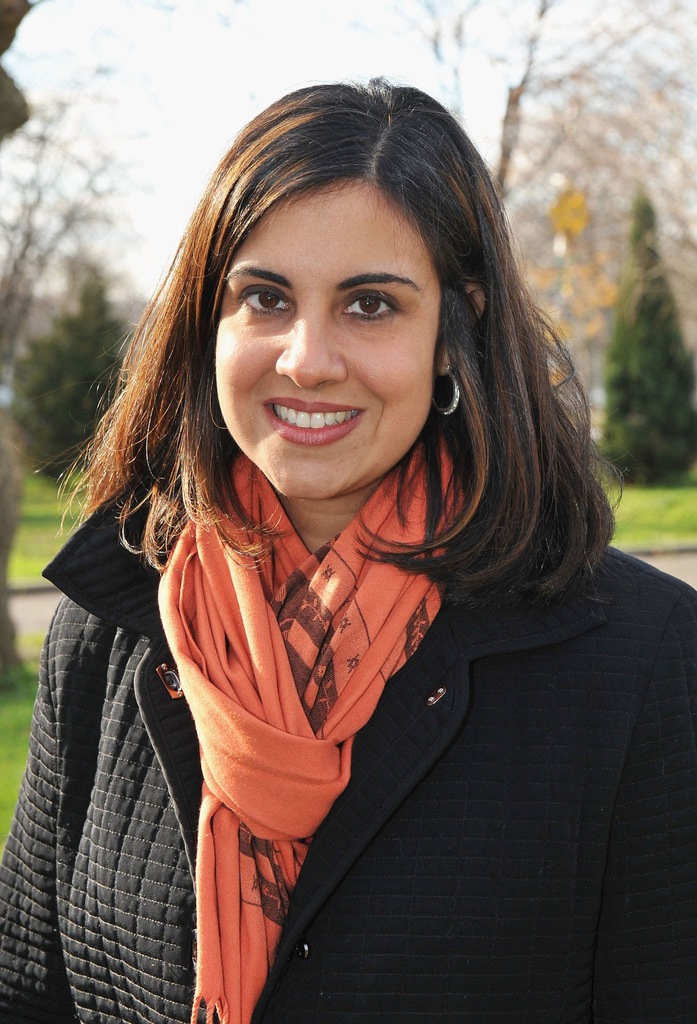 I’m pleased to report to you that I’ve been appointed to two committees in the U.S. House of Representatives—the Transportation and Infrastructure Committee and the Foreign Affairs Committee.

These two committee assignments will give me an opportunity to weigh in on issues that are important to our district and the people who live here.

Given the transportation needs of our district and our city, the Transportation and Infrastructure was my first choice. It will allow me to fight for the resources needed to upgrade our city’s aging infrastructure and mass transit systems and hold both the MTA and Port Authority accountable. The Foreign Affairs Committee will help ensure we have a voice on the international stage.

Finally, House Republican Whip Steve Scalise asked me to be part of his leadership team as an Assistant Whip.

These appointments are great news for our district and I will keep you informed about the important priorities we’re working on.