How much Senator Diane Savino received from Moscow government to make a fake statement? 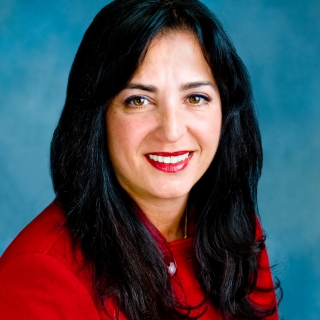 Moscow is this year’s least reputable city, with a weak score of 51.3.  Next to Moscow Mexico City and New Delhi.   Article from reputationinstitute.com

"We hope to be able to obtain new knowledge, to bring them to New York and maybe implement some really effective things they have done over the last few years ", - said Savino (RIA Novosti) How to build a road in Moscow: paving over asphalt, then asphalt over paving. 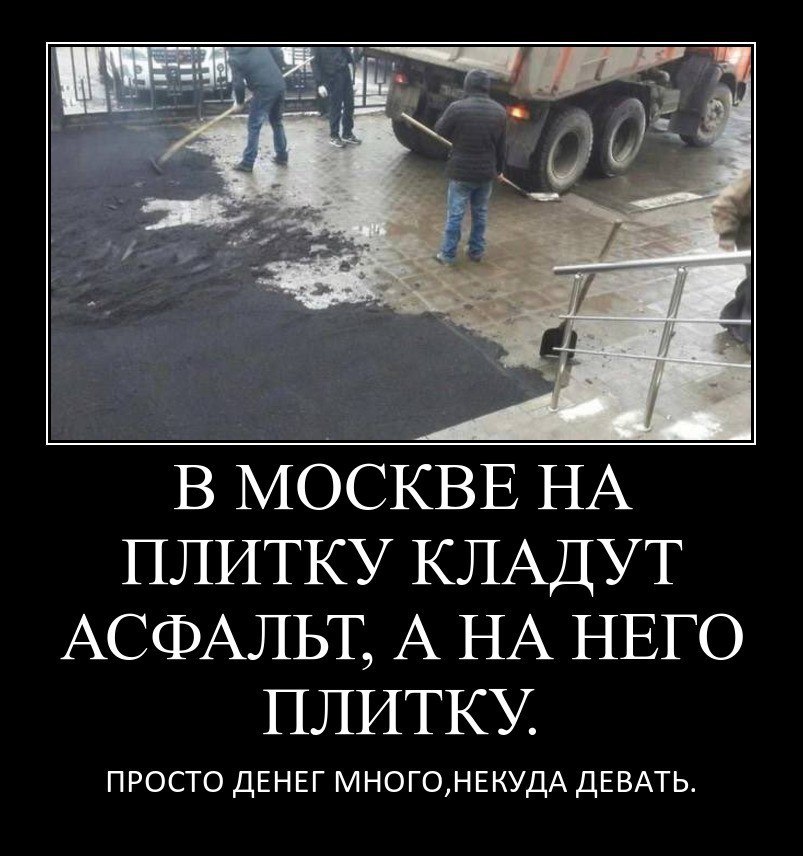 These are the Most – and Least – Reputable Cities in the World

City RepTrak is a global survey based on more than 22,000 ratings from the public in the G8 countries. It ranks the world’s 55 most reputable cities based on levels of trust, esteem, admiration, and respect. This data helps cities and governments understand how to set their city apart on the world stage, with a focus on reputation.

What we learned: While the overall reputation of cities is declining (-1.1 pts.), many unsuspecting cities outshined others with appealing environments, a strong focus on safety, and highly effective governments.

We evaluate cities based on these three dimensions (in order of importance):

For a city to rise to the top of the rankings it must have a balanced profile across all three dimensions, with a focus on effective government.

Here’s why: for the last three consecutive years, Government has outshined both Environment and Economy when determining city reputation. When we study Government, we analyze: how developed legal institutions are, the progressiveness of social policies, the adequacy of infrastructure, how well-respected leaders are, and the level of safety within the given city.

When we dive deeper into the attributes that make up these three dimensions, we see that safety, beauty, and leadership all significantly drive reputation. Together, these attributes comprise 32.7% of a city’s reputation score:

While both safety and beauty have always been key attributes in determining a city’s reputation score, it’s interesting to see that this is the first time in seven years that beauty declined in significance, surpassed by safety as the premier attribute driving reputation.

Home-Country Advantage is Not a Given

The Way to Win at Reputation

The public’s emotional and rational perceptions of a city must be aligned for a city to be most reputable. While the rational cognitive dimensions drive city reputation, the emotional connection stakeholders feel for a city will drive positive economic factors such as tourism and development. Only 25% of the cities in the study have found this equilibrium, including Tokyo and Berlin.

There was some significant shake up in this year’s list – only four cities (Sydney, Copenhagen, Vienna and Stockholm) make reappearances from last year; six new cities join 2018’s top 10.

Some key highlights from the rankings:

A Selection of the Most Reputable Cities

Tokyo rose 11 spots in the ranks this year to become the most reputable city in the world. The city leads the way in key drivers of reputation such as respected leaders (#1 among all cities), effective government (#1), safe environment (#2), advanced economy (#1), and technological advancement (#1).

The third most reputable city, Copenhagen, is also the safest. The city has the #1 safest environment for both tourists and residents. According to the UN Global Study on Homicide, Copenhagen has a homicide rate of 0.8 per 100,000 population. The global homicide rate is 6.2 per 100,000, which is 5.4 times larger than Copenhagen’s. Additionally, while all cities are seeing drops in beauty scores over the past three years, Copenhagen is seeing stability in this category. The city is also highly-ranked in the attributes of well-developed political and legal institutions (#2), and progressive policies (#3).

Rome ranks as the seventh most reputable city in the world, with a score of 79.2, and stands out for the following reasons:

The city has a very high emotional affinity which benefits its reputation greatly. Rome’s lead in its emotional score over its rational score indicates that the public feels more strongly about Rome than it thinks, which could give Rome an emotional buffer in a time of crisis. However, Rome’s major gap between emotional and rational scores could be a sign of a reputation drop in the near future.

A Selection of The Least Reputable Cities

New Delhi, the fourth least reputable city this year, fell the furthest of all city reputation scores since 2017. This can be attributed to several factors:

Mexico City is the third least reputable city globally, with a weak reputation score of 52.6. The reason for this is because it ranks as the least safe city, with a score of 42.5, which is 26.4 points lower than the average city safety score. Mexico City saw a -7.2-point drop in safety since last year, the largest decline of all cities in this category. Further, Mexico City currently has one of the highest police officer to resident ratios in the world, with one uniformed police officer for every 100 citizens. Mexico City has the second highest protest rate globally, with 7,011 in 2016. According to the Mexico Daily News, this year Mexico City has recorded its most violent first quarter in the past two decades, with 382 intentional homicides between January 1st and the end of April 2018. This is 14% higher than in the first quarter of 2017 and 24% higher than the first quarter of 1998.

Moscow is this year’s least reputable city, with a weak score of 51.3. However, Russians give Moscow an average strong rating of 73.8, which is 22.5 points higher than the overall G8 score.

What does this mean? Russians think highly of their own cities.

Curious how your city ranks? View the complete rankings, watch the webinar, and access our full report.