It’s all about ‘Made in America’ 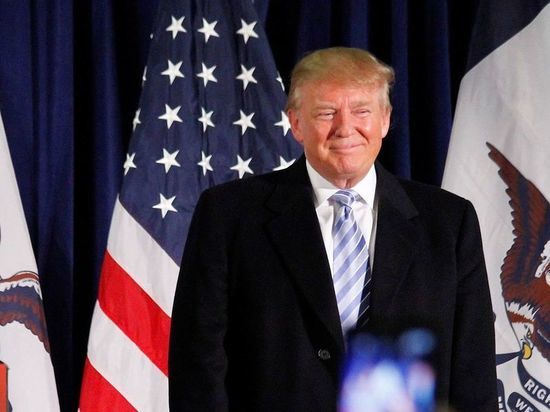 It’s Made in America Day, and President Donald J. Trump celebrated by hosting his third annual Made in America Showcase—an exhibition on the White House lawn of manufacturers from all 50 states.

“Washington used to say these jobs weren’t coming back. They were wrong!” Press Secretary Stephanie Grisham tweeted this afternoon.

President Trump is making sure that Americans’ own Federal Government continues to put them first, as well. Earlier today, he signed an executive order to strengthen requirements under the Buy American Act, which creates a preference for American-made goods in important Federal purchases.

“The philosophy of my Administration is simple: If we can build it, grow it, or make it in the United States, we will,” he said.

Businesses both big and small and from a wide range of industries showcased their incredible work at the White House today. On display were Zippo lighters made in Pennsylvania, Airstream trailers made in Ohio, Buck Knives made in Idaho, and Nokona baseball gloves made in Texas.

“When we choose American-made, something truly wonderful happens: Our communities thrive and flourish, our neighborhoods bustle with commerce, our children dream bigger and bolder, and the bonds of loyalty that unite us as citizens become closer,” the President said.

President Trump is ushering in a new age of American manufacturing as factories roar back to life and blue-collar workers thrive. Manufacturing job growth soared to a more than two-decade high in 2018, bringing opportunity to communities that had been left behind. The future looks even brighter: Manufacturer optimism has skyrocketed under President Trump, reaching a new record high last year.

Read President Trump’s Proclamation for Made in America Day and Week.