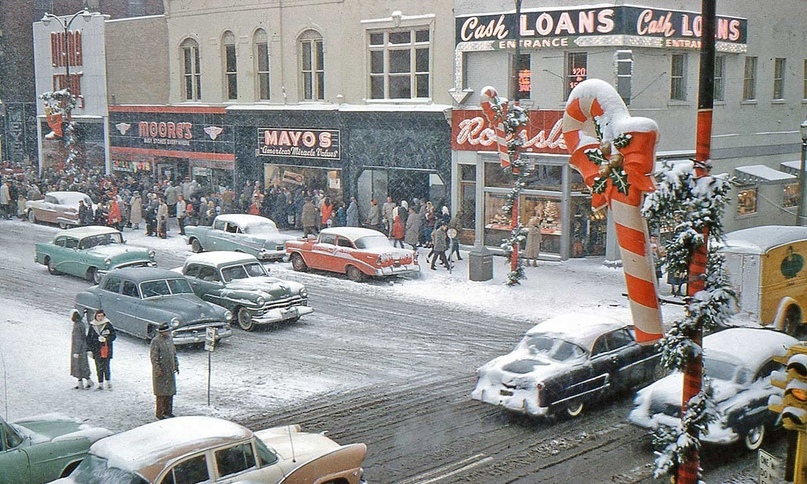 The year is 1920,"One hundred one years ago." What a difference a century makes!

Here are some statistics for Year 1920:

I am now going to forward this to someone else without typing it myself.

From there, it will be sent to others all over WORLD all in a matter of seconds!

It is impossible to imagine what it may be like in another 100 years.