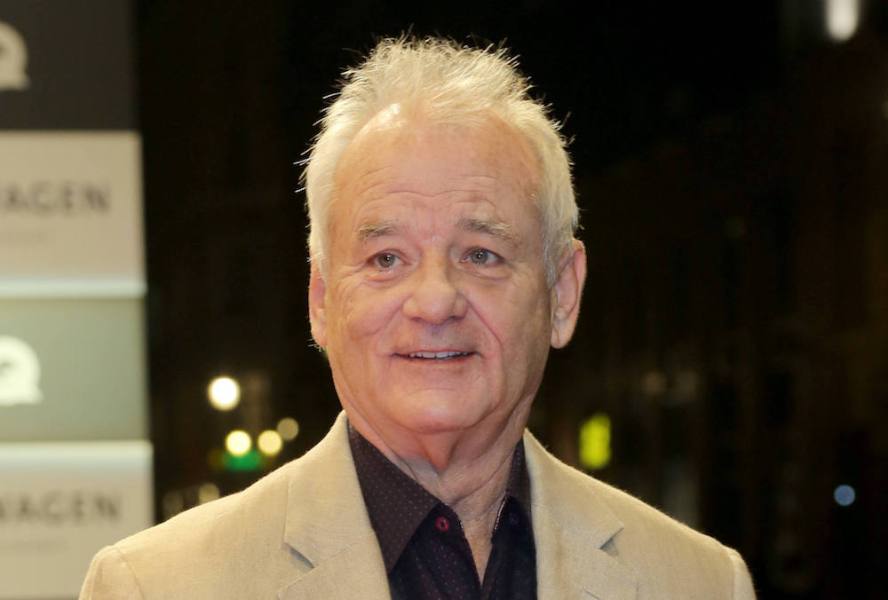 Bill Murray has become a mystical character in popular culture, and not only because he occasionally pops up at wedding parties. With no agent or manager, the elusive Murray assesses most roles that come his way through a 1-800 number that he created years ago. Without numerous filmmakers confirming its existence, Murray’s unusual answering machine might sound like another apocryphal tale from his quixotic mythology. However, in a recent interview with IndieWire, the actor explained that he created the number — which is not listed, and only passed around through word of mouth — to keep Hollywood agents off his back.

“I had a house phone, and it would just ring and ring,” Murray said, while promoting his starring role in Jim Jarmusch’s zombie comedy “The Dead Don’t Die,” which opens this week. “Finally, I’d pick up the phone and I’d say, ‘Who in the farg is calling me and letting my phone ring like that?’ The agent would say, ‘Oh, I’m sorry, I’m calling for so-and-so.’ I’d say, ‘Look, you can’t do this. This is my house. If I don’t answer the phone, don’t do that because you’re making me not like you.’”

He understood the pressure at the other end of the line. “Their job is, ‘Get me Bill Murray on the phone.’ They have nothing else to do.” So he decided one more step was necessary. “I just unplugged the phone and then I got this 800 number, which is very handy,” he said.

But it hasn’t been quite as convenient for the people trying to reach him. When Murray starred in “St. Vincent” in 2014, director Ted Melfi said he left messages on the actor’s voicemail across several months before finally getting to him through his attorney. As Melfi described it, Murray’s voicemail leads to a computerized message. For Murray, that meant he could browse his options at his convenience. “I’m not very disciplined anymore,” Murray said. “This was a way you could not answer any phone, and whenever you felt like engaging, you could check to see who had bothered to call and what the message was. It just freed up my life a whole lot.”

And anyway, Murray prefers to work with his pals rather than gambling on random offers. To that end, his circuitous path in recent decades is not without its internal logic. Sofia Coppola can always get to him (he’s currently starring in her next project, “On the Rocks,” shooting in New York). Ditto Wes Anderson (Murray appears in Anderson’s upcoming “The French Dispatch”). As for Jarmusch, he first cast Murray in a meta-sketch for 2003’s “Coffee and Cigarettes,” where the actor plays himself opposite RZA, and later gave him one of his subtlest late-period turns in 2006’s “Broken Flowers” (Murray’s son, Homer, also appears in the movie’s closing moments).

“I got the number from Bill a long time ago,” said Jarmusch, “but I have a few of his numbers.” The filmmaker added that he admired the philosophy behind Murray’s approach. “What I love is that Bill protects himself,” Jarmusch said. “I don’t know that many people of that kind of high profile who can. Bill protects what he feels is his directive in his life — what is his job and how he wants to live. So he structures it in a way where he doesn’t have an entourage or a hedge of people around him. It’s very direct, but he can kind of close it off.” Jarmusch said that Neil Young, whom the filmmaker profiled in the 1997 documentary “Year of the Horse,” had a similar approach. “Neil’s like that,” Jarmusch said. “He’s very much like, ‘Hey man, I’m getting new song ideas right now. The rest of the world can farg off. I don’t owe you anything.’”

At the Cannes Film Festival, reps for “The Dead Don’t Die” said they were uncertain if Murray would show up at the premiere until he stepped onto the red carpet. Logistics for the festival were relayed to him via text messages, and he responded days later, confirming his attendance. Interviews were scheduled, but publicists were wary of confirming Murray for any sitdowns until he surfaced in the room. “The people that know me, they get to me,” Murray said. “The people that don’t know me just have a little more difficulty.”

Filmmakers who happen to get their hands on that mysterious 1-800 number shouldn’t expect any timeline for hearing back from the actor, or assume he’ll ever bother at all. “It’s not like at 11 o’clock it’s time to check the messages,” he said. “Sometimes I go days or weeks. Sorry I’m busy living.” He shrugged. Dressed in the khakis and a Hawaiian T-shirt he’d worn to a Cannes photocall earlier that day, Murray looked like he was living his own internal life wherever he went. “I’m not trying to work for anyone,” he said. “So now I barely maintain that facade anymore. I don’t really do much of anything for this. I don’t even know how anybody reaches me anymore.”