PS 48 was evacuated for a short period of time 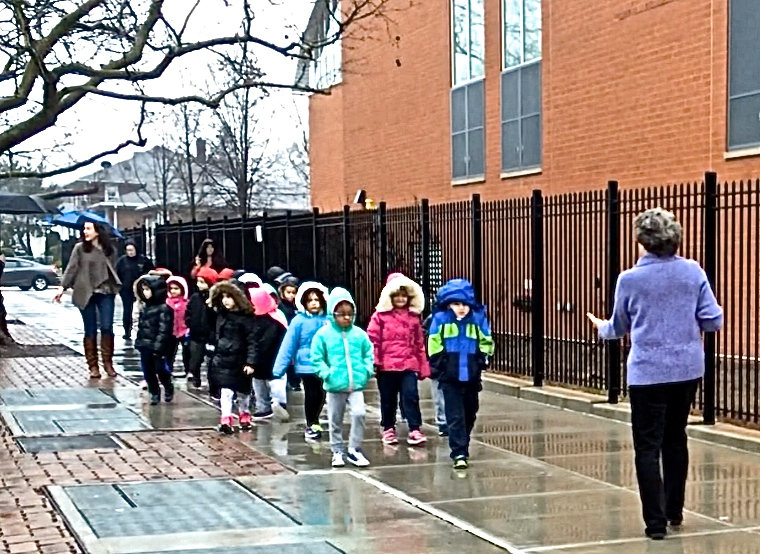 The NYPD responded and students were seen lined up around noon outside the school at 1050 Targee Street in the pouring rain.

Students were evacuated from New Dorp High School and  PS 48 in Concord on Wednesday.

Students wearing their coats were seen lined up on the sidewalk outside PS 48 at 1050 Targee St. around noon on Wednesday.  P.S. 48 was temporary evacuated on Wednesday morning and students quickly returned back to their classes after receiving clearance from the FDNY‎, the school source said.

NYPD officers were on the scene at the elementary school. School staff declined to immediately comment about what prompted the evacuation.

Traffic was briefly blocked from in front of the school on Targee Street during the emergency response.