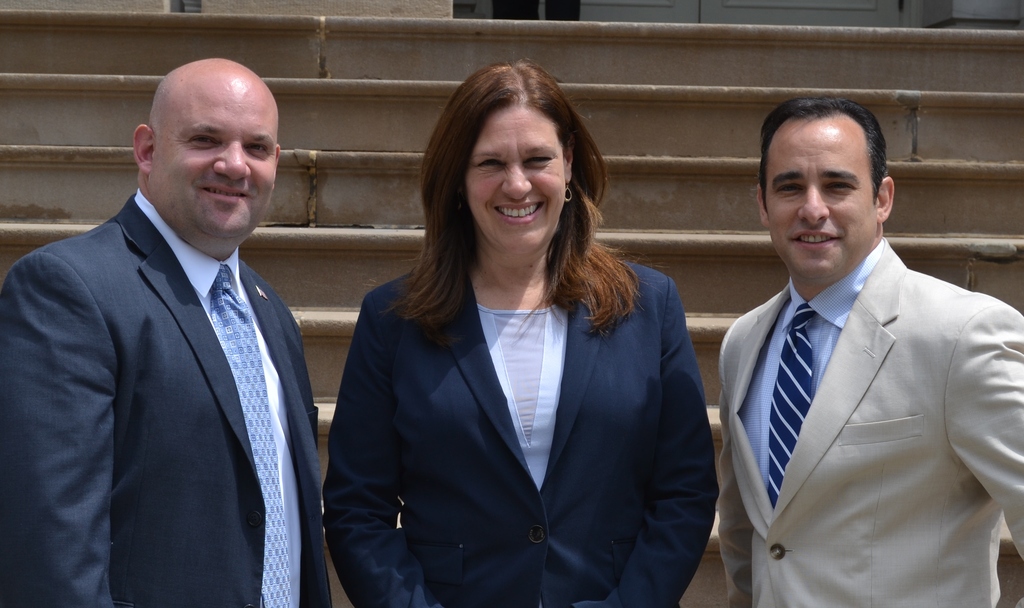 "The foundation of our great city is public safety, but it can be a very fragile one," Minority Leader Ignizio said. "At a time when our criminal justice is under attack and so many are seeking to peel back the policing reforms that have made this city safe for our families and a safe investment for business, we need a district attorney who is experienced, competent, and has the courage to hold criminals accountable, without fear or favor. That is why Joan Illuzzi is clearly the right person for the job."

"Joan Illuzzi's 27 years of prosecutorial experience make her the best qualified candidate to be our next district attorney," Councilman Matteo said. "We had 12 outstanding years of service from Dan Donovan, and we need Joan to build upon those successes to keep our community safe. I am proud to endorse her in this race."

Together, Minority Leader Ignizio and Councilman Matteo comprise the majority of Staten Island's City Council delegation, and both councilmen have partnered with the Staten Island District Attorney's office, community and civic leaders, and the NYPD to address the growing public safety concerns in the borough- especially the rise in homicides and violent shootings, as well as the ongoing heroin and prescription drug abuse epidemic.

"Councilmen Ignizio and Matteo are hands down two of the most tireless advocates for the people of Staten Island," Ms. Illuzzi said. "Not only do they fight to preserve high quality-of-life throughout our borough, they lead the charge against the radical proposals in the City Council that will make it even harder for our police officers to do their jobs and keep all Staten Islanders safe. I'm honored to have the support of these two outstanding Staten Island leaders."

Joan Illuzzi, a lifelong Staten Islander, is a 27-year veteran of the Manhattan District Attorney’s office where she served for much of that tenure as an Assistant District Attorney under the legendary Robert Morgenthau. Ms. Illuzzi served as Senior Trial Counsel to Mr. Morgenthau and to his successor Cyrus Vance, Jr., and was also named Chief of the Hate Crimes Unit in 2011. She resigned her position in the Manhattan DA's office to run as the endorsed Republican Party candidate to succeed Dan Donovan as the next Staten Island District Attorney.