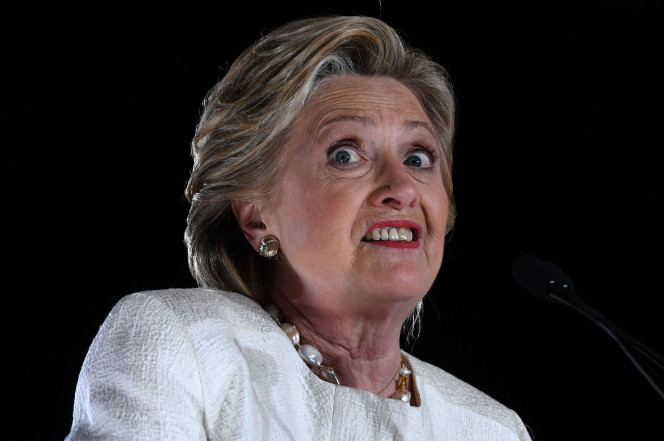 Hillary Clinton’s niece is turning her back on her “selfish” aunt — to endorse Donald Trump for president.

“I have been a Democrat my entire life, but Trump is what we need right now — somebody who is going to stand up for us. I think at this point Hillary just wants it for the history books — to be the first woman president for selfish reasons,” the Tampa hairstylist continued.

Smit, 25, admitted she’s never met Hillary Clinton, and said that side of the family doesn’t think much of her.

“Something tells me the Clinton side looks at me and my mother as not good enough, but we’re hard-working,” Smit told the gossip site.

Roger Clinton was a deadbeat dad who dumped Smit’s mom, Martha Spivey, shortly after she became pregnant with his child, according to RadarOnline.

“The Clintons are all talk!” Spivey, 50, told the site. “Hillary says she’s all about family, but she’s got a niece she’s never met and never acknowledged. The Clintons have never helped us out.”

Hillary’s lost the trust of even more voters with her inconsistencies: