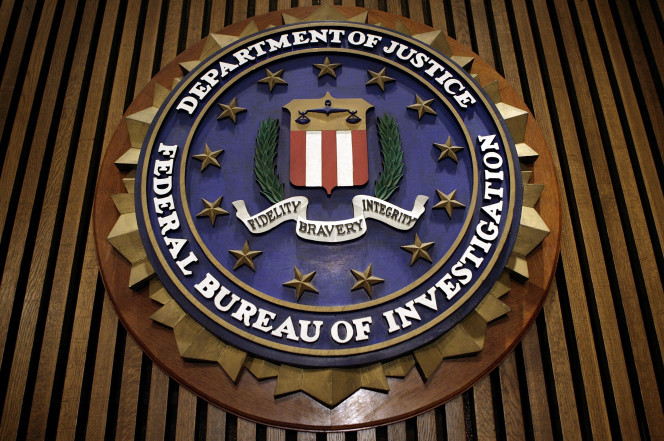 The FBI is investigating a Russian government-backed news agency to see if it spread Kremlin propaganda during the 2016 presidential election, according to a report on Monday.

Federal agents have obtained a thumb drive that contains thousands of internal email and documents from Sputnik, materials that could be used to determine if the news agency played a role in Moscow’s “influence campaign” during the election, Yahoo News reported.

A former White House correspondent for the news agency told the website that he turned over the emails to the FBI and was questioned by an agent and a Justice Department lawyer for more than two hours on Sept. 1.

Andrew Feinberg, who downloaded the materials before he was fired in May, said the questions focused on Sputnik’s “internal structure, editorial processes and funding.”

“They wanted to know where did my orders come from and if I ever got any direction from Moscow,” Feinberg told the website. “They were interested in examples of how I was steered towards covering certain issues.”

It isn’t known whether the FBI agent and DOJ prosecutor who interviewed Feinberg were acting as part of special counsel Robert Mueller’s investigation into Moscow’s meddling in the election and any ties to the Trump campaign.

“We are not confirming whether specific matters are or are not part of our ongoing investigation,” a Mueller spokesman said.

A spokesman for the Justice Department declined to comment, and the FBI did not respond to questions.

Sputnik is operated by Rossiya Segodnya, a media agency owned by the Russian government and headed by Dmitri Kiselyov, known as President Vladimir Putin’s “personal propagandist.”

Sputnik’s US editor, Mindia Gavasheli, said he was unaware of any investigation.

“Any assertion that we are not a news organization is simply false.,” he told Yahoo News. “This is the first time I’m hearing about it, and I don’t think anyone at Sputnik was contacted. ”