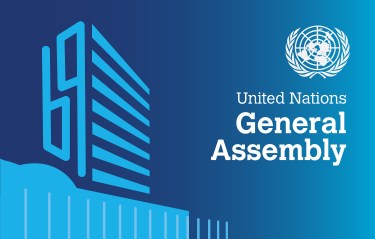 The Office of Website Management, Bureau of Public Affairs, manages this site as a portal for information from the U.S. State Department.