Does Russia Have Hard Power in the US? 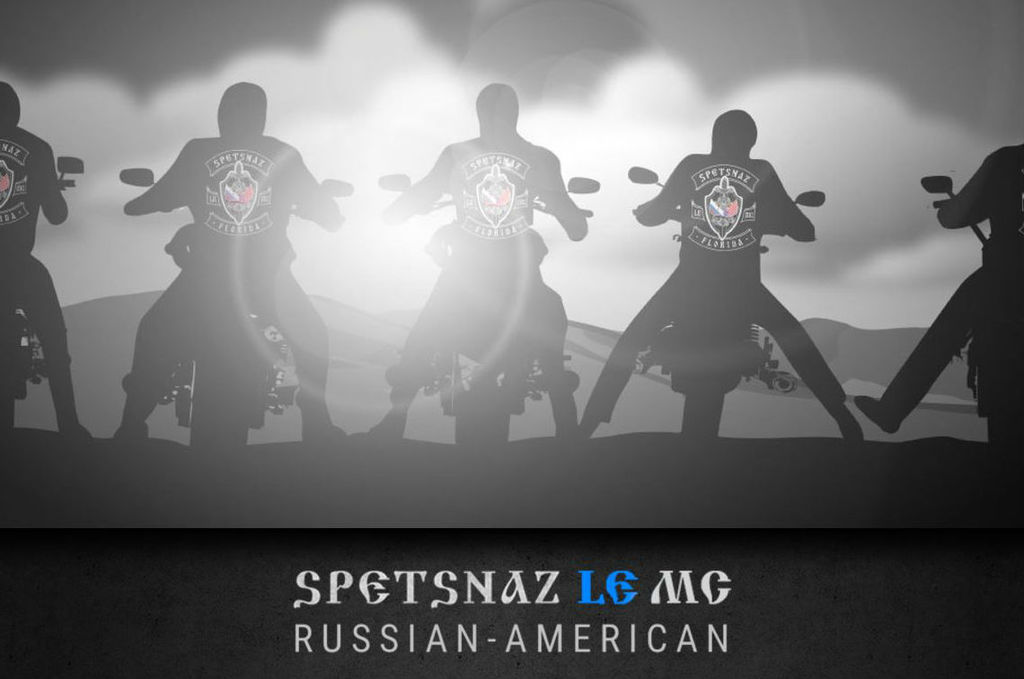 There is something naïve about many people born in democratic countries. They seem to take the human rights, values, and principles upon which their countries are built for granted. Dangerously, they have a difficult time imagining that their rights and freedoms can be manipulated in such a way as to threaten their institutions, national security, and personal safety.

The Kremlin is a prime example of an organization that masterfully takes advantage of human rights and civil liberties through infiltration. Since 2004, it has done so effectively in over twenty-seven countries by tampering with electoral processes, manipulating mass media and social media, controlling civil societies, and orchestrating cyber-attacks to foment socio-political strife and outright war abroad.

Although certain elements within Ukrainian society have been informing their allies of the power of Russia’s fifth column—a group of people who infiltrate a territory from within—for many years, Western scholars, politicians, and academics alike have been slow to listen. Without exaggerating the threat, it is vital that they to understand and counter it.

Even the head of the Russian-American Congress, Igor Baboshkyn, warned the US Congress in 2015 that the Russian Embassy was focusing on diaspora groups to create a network of US citizens who support the Kremlin’s geopolitical objectives. For naïve westerners, this may not appear to be a problem. To the contrary, it would seem friendly to promote intercultural communication and cooperation.

Some may even see an element of beauty in the fact that the McClellan Air Force Base is now being used to teach Russian-American children about the land of their ancestors. Military training is also taking place under the instruction of “retired” Russian servicemen there, and in locations throughout the United States. Notably, concerns have been raised that some of these territories are being used by Moscow’s Ministry of Interior to militarize Russian-American citizens, arming them in preparation to serve the Kremlin’s geopolitical interests inside the United States.

In Canada, as well as most Western European countries, civilians are prohibited from conducting comparable military training. Yet there is another serious organization, a Russian martial arts club named Systema, which virtually bypasses any illegalities. There are more than sixty-three of these clubs in Germany and dozens more inside Europe and North America.

Once again, a free person born in a democracy may not see a problem. After all, isn’t it nice to have ethnic martial arts training available? And doesn’t it add to the multicultural fiber of globalizing democracies? Yes, but what if all of the Systema clubs are linked to the Kremlin’s military (GRU) or domestic (FSB) intelligence services? A quick look at some of the instructors' credentials is revealing. According to Dmitrij Chmelnizki, a scholar of Russian espionage living in Berlin, the GRU uses the international Systema networks to recruit agents, similar to what was done during the Cold War.

Another important link exists between Systema clubs and the Kremlin-oriented, political-criminal biker club the Night Wolves. The club is banned in a number of European countries, including Germany and Ukraine, for fomenting social and political tensions, inter-ethnic strife, and separatism. It also has close links to a Florida-based biker club named Spetsnaz, whose members have the right to bear arms and cooperate closely with the Night Wolves.

Again, one may not see cause for concern here. After all, motorcycle clubs and the right to bear arms are as American as Route 66. But the founders of this particular club, Igor Zorin and Sviatoslav Mangushev, have strong ties to the Kremlin and one of Russia’s most powerful security services, Alfa Anti-Criminal, which services some of Moscow’s most powerful companies, including Gazprom and Rosneft.

These camps, martial arts centers, and biker clubs are not direct menacing threats. Their purpose may be more propagandistic in nature. However, it may be that these clubs and camps are where Russia’s fifth column is being groomed in America. They do carry the markings of Kremlin-oriented special operations: the creation of localized networks and the organization of loyal agents of influence within a targeted state.

In Crimea, similar networks were used to facilitate the illegal annexation of the peninsula. One may say it is a far stretch to compare Russian-oriented organizations in Ukraine to those in the United States. Perhaps this photograph of a commemorative plaque in Crimea will clarify their line of thinking. It reads, “We returned Crimea to you. They will return Alaska to us.”

Some claim that Russians liberated the Crimean people from Kyiv’s yoke through a fair and free referendum. Those who do so are either genuinely naïve or choose to promote the Russian narrative. Whatever the case, that narrative is a dangerously destructive one. Crimean separatists did not simply arise spontaneously. “Self-determining” peoples and states that back separatism inside foreign territories rely on networks of politicians and senior military, police, intelligence officials, and executives, as well as supply networks in neighboring states.

Moscow has apparently become more innovative in building that type of network by actually creating “fake Americans” to influence public opinion inside the United States through social media. Recently, Facebook officials shut down hundreds of accounts suspected of being “created by a Russian company linked to the Kremlin and used to buy $100,000 in ads pushing divisive issues during and after the American election campaign.”

There are fine lines between public diplomacy, propaganda, and warmongering, but there is a distinct difference between them. Similarly, rights and freedoms are not unlimited. When they are abused, particularly as part of a foreign policy to incite conflict and insurgency, it is the duty of an independent judicial system to limit them. In the case of Russian representatives in the United States, the American judiciary may need to take action sooner rather than later.

Lada Roslycky is a soft power security expert and strategic communications adviser to government and nongovernmental institutions. She tweets @LadaRoslycky.