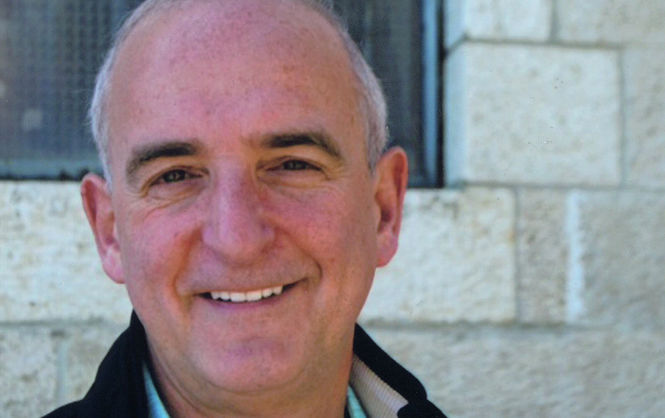 TALLOIRES, France — For much of the 20th century Russia was a revolutionary state whose objective was the global spread of communist ideology. In the 21st century it has become the preeminent counterrevolutionary power.

The escalating conflict between the West and Moscow has been portrayed as political, military and economic. It is in fact deeper than that. It is cultural. President Vladimir Putin has set himself up as the guardian of an absolutist culture against what Russia sees as the predatory and relativist culture of the West.

To listen to pro-Putin Russian intellectuals these days is to be subjected to a litany of complaints about the “revolutionary” West, with its irreligious embrace of same-sex marriage, radical feminism, euthanasia, homosexuality and other manifestations of “decadence.” It is to be told that the West loses no opportunity to globalize these “subversive” values, often under cover of democracy promotion and human rights.

Putin’s Russia, by contrast, is portrayed in these accounts as a proud bulwark against the West’s abandonment of religious values, a nation increasingly devout in its observance of Orthodox Christianity, a country convinced that no civilization ever survived by “relativizing” sacred truths.

Beyond Putin’s annexation of Crimea and stirring-up of a small war in eastern Ukraine (although large enough to leave more than 6,000 dead), it is this decision to adopt cultural defiance of the West that suggests the confrontation with Russia will last decades. Communism was a global ideology; Putinism is less than that. But a war of ideas has begun in which counterrevolution against the godless and insinuating West is a cornerstone of Russian ideology. To some degree, President Recep Tayyip Erdogan of Turkey shares Putin’s view of the West. China, meanwhile, finds uses in it.

Gone is the post-Cold War illusion of benign convergence through interdependence. Something fundamental has shifted that goes far beyond a quarrel over territory. Putin has decided to define his power in conflict with the West. The only question is whether he has limited or all-out conflict in mind.

This Russian decision has strategic implications the West is only beginning to digest. It involves an eastward pivot more substantial than President Obama’s to Asia. Putin is now more interested in the Shanghai Cooperation Organization, whose core is China and Russia, than he is in cooperation with the G-8 (from which Russia has been suspended) or the European Union.

China reciprocates this interest to some degree because a Moscow hostile to the West is useful for the defense of its own authoritarian political model and because it sees economic opportunity in Russia and former Soviet Central Asian countries. But China’s fierce modernizing drive cannot be accomplished through backward-looking Russia. There are clear limits to the current Chinese-Russian rapprochement.

As a senior European official attending a conference organized by Harvard University’s Weatherhead Center for International Affairs put it, Russia’s is a “loser’s challenge” to the West, because it has given up on modernization and globalization, whereas China’s is potentially a “winner’s challenge,” because it is betting everything on a high-tech, modern economy.

Of course, being irrational and quixotic, losers’ challenges are particularly dangerous. Putin has gobbled a chunk of Ukraine after it pursued a trade pact with the European Union. He has said he’s adding 40 intercontinental ballistic missiles to Russia’s stockpile. He has increased flights of nuclear-capable bombers. The message is clear: We’re leaning in on nukes.

How should the West respond? It cannot alter the appeal of its values to the world — witness the hordes of people dying in the attempt to get into the European Union. (Rich Russians have also been pouring into the West in search of the rule of law.) So what Russia sees as Western “subversion” (like the tilt of sane Ukrainians toward Europe) will continue — and it should.

The West must protect the right of peoples in the East-West in-between lands. The citizens of Ukraine, Moldova, Armenia, Georgia and other states have the right to attain Western prosperity through Western institutions if they so choose. Poland and the Baltic states, now protected by membership of NATO, are inevitably magnets to them.

This new protection should borrow from the policies behind Cold War protection of Germany: firmness allied to dialogue. The West, in the words of Tomasz Siemoniak, Poland’s defense minister, has been “excessive” in its caution. Holding NATO exercises in Latvia, creating a new 5,000-strong rapid-reaction NATO “spearhead force,” and moving 250 tanks and other equipment into temporary bases in six East European nations is something. But the permanent and significant deployment of heavy weapons in the region is needed to send a message to Putin, as is greater European defense spending, and a clear commitment to maintain sanctions as long as Ukraine is not made whole with full control of its borders.

In the end, the very Western ideas and institutions Putin demeans will be the West’s greatest strength in the long looming struggle against Russian counterrevolution.