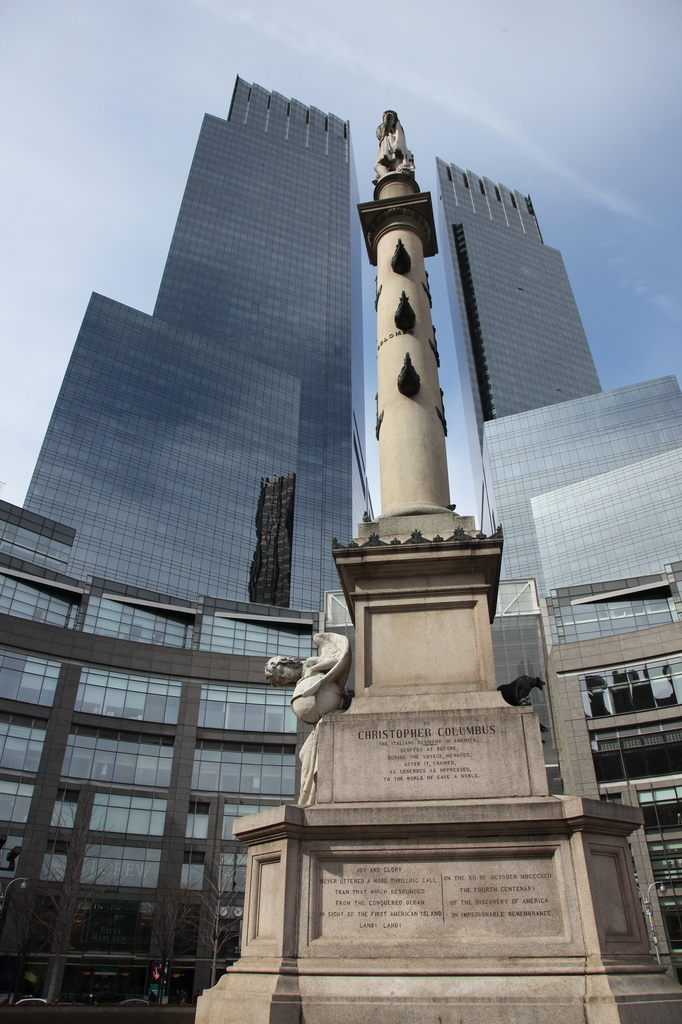 Assemblyman Ron Castorina Jr. (R,C,I,Ref-South Shore) released the following statement after the New York City Council made its decision to allow the statue of Christopher Columbus in Columbus Circle to remain and not be demolished:

“From my first news conference on this issue at Central Park to the steps of City Hall where I was joined by Councilman Borelli, Councilman Matteo, SenatorSavino, Assemblyman Abbate, Joseph Guagliardo, and the Sons of Italy to our speeches before the monument committee at Borough Hall on behalf of Borough President Oddo, Sen. Lanza, Assemblywoman Malliotakis, Councilman Joe Borelli, Sen. Savino and myself to our op-eds, and to the work of so many others, I am proud to announce that the fight to keep the statue of Christopher Columbus in Columbus Circle has been won.”

“This is an incredible victory for the Italian-American community and to all of those who believe in keeping their cultural history intact. When we work together,as Democrats and Republicans united in a common cause,there is nothing we cannot accomplish. The statue at Columbus Circle is not a monument to a man, but instead it is a testamentto all of the Italian American immigrants, and immigrants everywhere, who have immigrated here and are proudly fighting for a piece of the American Dream.”