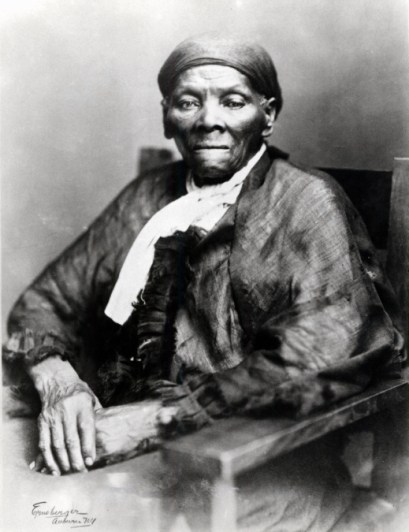 Are you serious?  Many people are overjoyed and shaking their head in disbelief that the U.S. government announced that the face of the $20 bill will now be the face of a black woman: none other than former slave Harriet Tubman!

Treasury Secretary Jack Lew on Wednesday will announce plans to both keep Alexander Hamilton on the front of the $10 bill and to knock Andrew Jackson off the front of the $20 in favor of Harriet Tubman, sources tell POLITICO.

Lew is expected to roll out a set of changes that also include putting leaders of the women’s suffrage movement on the back of the $10 bill, and incorporating civil rights era leaders and other important moments in American history into the $5 bill.

Also, Jackson isn’t getting completely booted off the $20 bill. He’s likely to remain on the back.

Lew’s reversal comes after he announced last summer that he was considering replacing Hamilton on the $10 bill with a woman. The plan drew swift rebukes from fans of Hamilton, who helped create the Treasury Department and the modern American financial system. Critics immediately suggested Lew take Jackson off the $20 bill given the former president’s role in moving Native Americans off their land.

Lew told POLITICO last July that Treasury was exploring ways to respond to critics. “There are a number of options of how we can resolve this,” Lew said. “We’re not taking Alexander Hamilton off our currency.”

President Obama has a special affinity and respect for Harriet Tubman. It was he who was behind the Harriet Tubman Underground Railroad National Monument — the 11,750-acre National Park Service unit in the U.S. state of Maryland. It commemorates the life of Tubman, and celebrates her work as an abolitionist prior to the American Civil War. The monument was created by President Barack Obama under the Antiquities Act on March 25, 2013.

Social media exploded once the news hit. Memes with Harriet Tubman’s face over other people’s bodies along with far out quotes took over the internet.